Netflix is bringing an attractive feature for its users 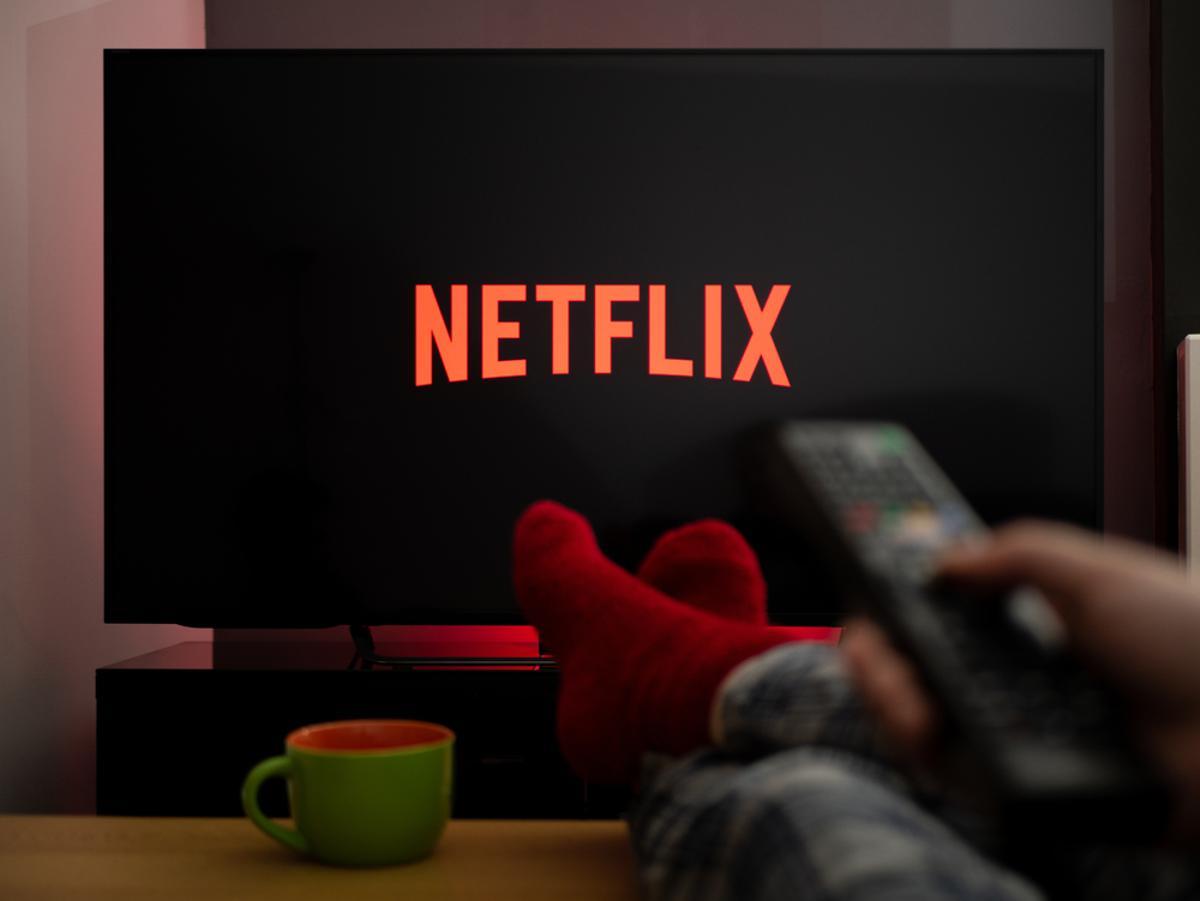 Netflix is bringing an attractive feature for its users.

Netflix is ​​one of the most popular Online Media platforms in the world. They constantly bring new functions so that users do not have any difficulties when using the application. This time Netflix has created a new feature like this.

The popularity of various Online media platforms has increased since the last Covid era. Amazon Prime Video, Zee5, Netflix are all being popular day by day.
The number of new Netflix users is also increasing day by day.

In this situation, they have brought the ‘Play Something’ feature with users in mind. According to the company, Netflix will bring a new feature for all users. The feature has arrived in its TV version earlier. But now, the ‘testing’ of this feature for Android users has begun. Users can get it anywhere in the app.

But what exactly does this function do? According to Netflix, new users often do not understand which series or movie they will see. This feature will help you. Approximately 75 sequels and films will be on it. From which users can see the desired series or movie. Not only that, even if users miss a newly released series or movie, it will still be in that role.

This feature will be helpful for users of various never-before-seen series or movies. And Netflix has brought a separate user interface for all of this. Previously, Netflix also introduced a feature called ‘Shuffle.’ But this time, Netflix changed the name and made it more interesting.

Collaboration between Among Us and Scream

PUBG New State adding the most electric vehicle in the world

How to Do Factory Resets On Oculus Quest 2?

How to Find a Solution Reddit Search Not Working Issue?