Anna Cockrell disqualifies in Olympics 2020 from the 400m hurdles finals 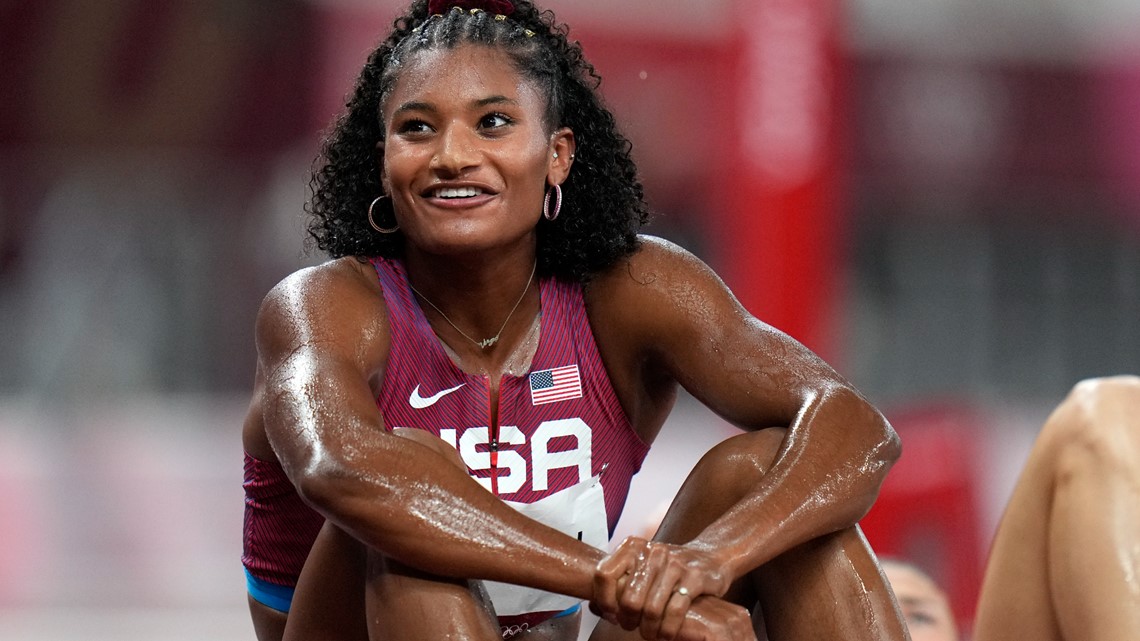 Anna Cockrell disqualifies in Olympics 2020 from the 400m hurdles finals.

News of her disqualification quickly took hold of Twitter because people weren’t quite sure why she was disqualified.

Cockrell made no visible violations, and the announcers did not explain her disqualification, leaving many wondering what happened.

NBC later confirmed the lane violation on the air after the live broadcast of the event concluded.

Charlotte native Cockrell qualified for the final after posting a 54.17 finish time in the 400m hurdles semifinals, finishing second, behind top-ranked Femke Bol, who had a 53.91 finish time.