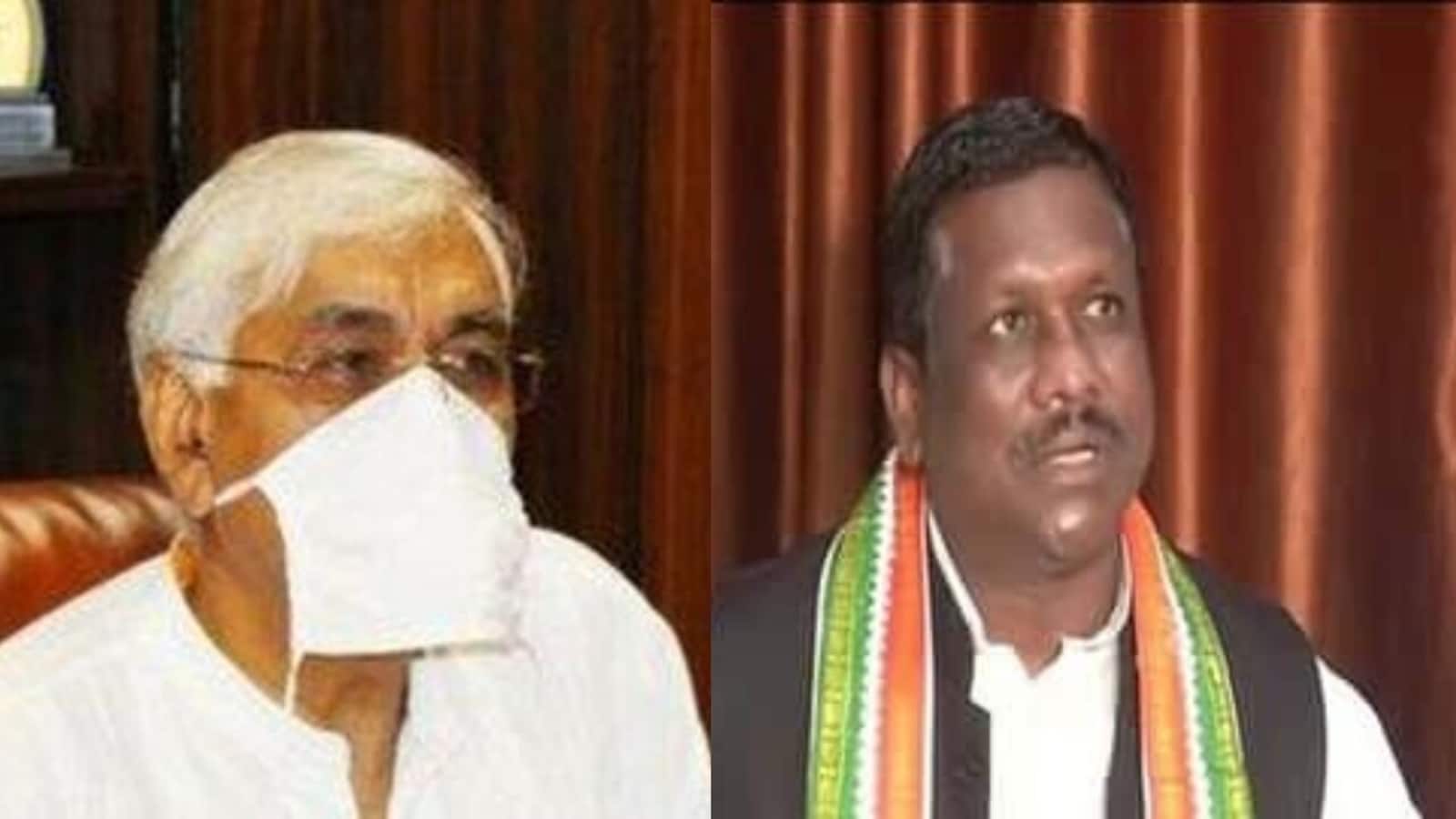 Chhattisgarh Congress MLA apologizes for blaming the health minister for an attack on him.

One day after the uproar over an alleged attack on Congress, MLA Brihaspati Singh led the Chhattisgarh assembly session to suspend the session, Singh on Wednesday issued an apology for his accusations that the attack was organized by the health minister and his senior party colleague TS Singh Deo.

Taking advantage of the infighting between the two congressmen, the BJP had managed to stop the Monsoon session in the Chamber, leading Singh Deo to get off the ground.

In the apology, Singh said: “I made the accusations as an emotional outburst in front of the media. I regret my action. “On Sunday, the Ramanujganj MLA had claimed that a vehicle from its convoy was attacked in Surguja district allegedly at the behest of Singh Deo on Saturday night because he (Brihaspati Singh) had praised Chief Minister Bhupesh Baghel in the middle of conversations about a supposed formula to share the CM position.

Interior Minister Tamradhwaj Sahu said on Wednesday: “I have already made my position clear. The allegations against TS Singh Deo are unfounded and untrue.”

Following these remarks, Singh Deo received calls from other cabinet ministers and returned to the assembly. Speaking to the media, he said: “The matter has reached its conclusion. Now we have to work as a team and I am here to do my job ”.

The assembly session was suspended on Tuesday after Singh Deo demanded that the government clarify the allegations against him.