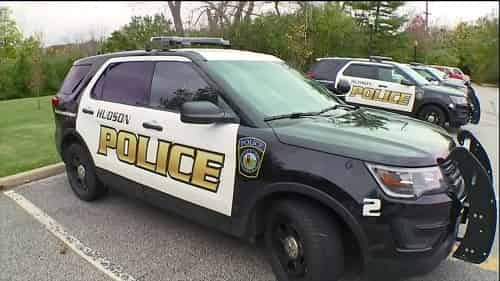 A Mentor man was reportedly driving his Nissan Sentra north on the highway when he entered southbound traffic and was hit by a RAM 1500, officers said.

The Sentra diver was killed in the accident, the soldiers confirmed. He was reportedly not wearing a seat belt at the time. OSHP did not report whether the driver of the other vehicle was injured or not.

Alcohol is not believed to be a factor in this incident, OSHP said.

Shontel Brown ceremonially assumed office in front of the electors