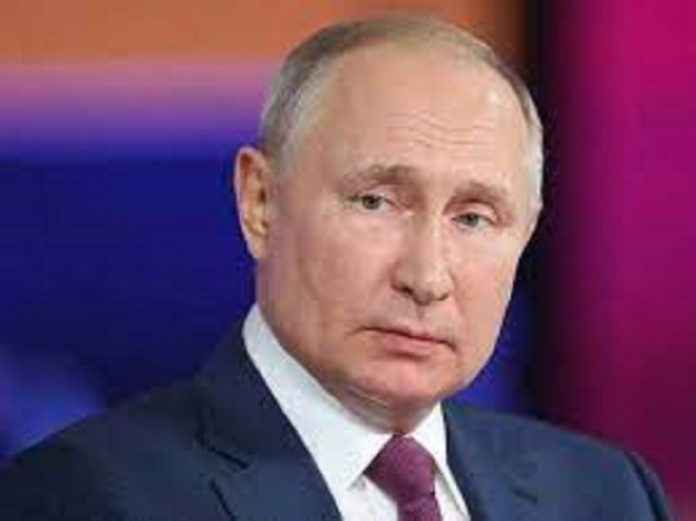 Putin and Macron exchange blame over Ukraine’s nuclear plant: The safety of the Zaporizhzhia nuclear power facility in Ukraine was the topic of discussions between the presidents of France and Russia on Sunday. Vladimir Putin blamed Ukrainian soldiers, while Emmanuel Macron blamed Russian troops.

The largest nuclear power plant in Europe continues to raise global concerns. Russia and Ukraine accuse one another of attacking the Zaporizhzhia facility, putting the world in danger of a radioactive spill that might be disastrous.

The challenges in maintaining safety at the site underscore separate readouts from the Kremlin of Russia and the Elysee Palace of the French president.

According to the Kremlin website, “The Russian side called attention to recurrent Ukrainian assaults on the plant’s infrastructure, particularly nuclear waste storage, which are fraught with disastrous repercussions.”

It demanded that the International Atomic Energy Agency participates in a “non-politicized engagement” on the subject (IAEA).

The French president said in their statement that the facility was in danger because Russian forces were occupying it.

The Elysee said that Macron requested that Russian soldiers leave Zaporizhzhia with their heavy and light weaponry and that the IAEA’s guidelines follow to guarantee site security.

The IAEA has requested a security perimeter surrounding the facility.

The agency said on Sunday that the facility now has access to the external energy it needs to cool its reactors and protect against the possibility of a meltdown. Energoatom, a state organization, had previously claimed that the plant’s activities stopped as a precaution.

According to the Elysee, Macron will continue to communicate with Volodymyr Zelensky, president of Ukraine, “as well as the director general of the IAEA, and will talk again with President Putin in the coming days so that an agreement can achieve to assure security at the power plant.”