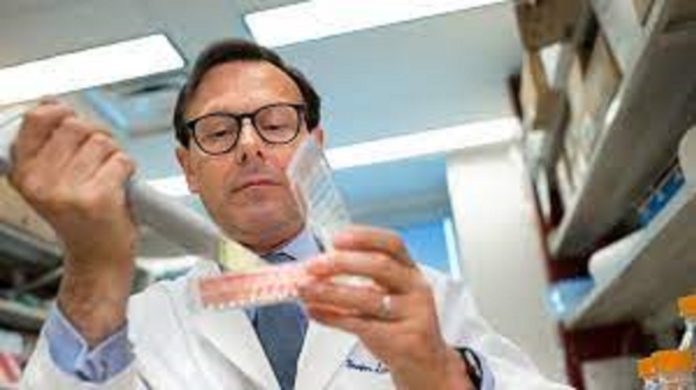 The University of British Columbia (UBC) revealed the discovery in a press release, stating that “researchers have shown that insulin from the newest version of their oral tablets absorbed by rats in the same manner as injected insulin is.”

Dr. Anubhav Pratap-Singh, an Indo-Canadian lead investigator and professor of land and food systems at UBC, is in charge of the study group.

“These exciting results show that we are on the right track in developing an insulin formulation that will no longer need to inject before every meal. Improving the quality of life and mental health of more than nine million Type 1 diabetics worldwide,” said Dr. Pratap-Singh, who studied chemical engineering at IIT-Kharagpur.

He said his father, a person with diabetes who has needed three or four insulin injections every day for the last 15 years, served as the research’s motivation.

A timeline for the finished product has not yet established since the pill’s research work has not yet advanced to human trials. But if effectively administered, the oral medication would “be more sustainable, cost-effective, and accessible,” according to Dr. Pratap-Singh.

The UBC team concentrated on “how to promote a faster absorption rate,” even though other oral insulin substitutes are investigated all around the globe.

This specific pill should not ingested; instead, it should sandwiched between the cheek and gum to disintegrate. The thin membrane that lines the inner cheek and rear of the lips used in this procedure (also known as the buccal mucosa).

Without wasting or degrading any insulin along the route, it transported all the insulin to the liver. According to a UBC press statement.

The majority of the insulin from earlier attempts to create a drinkable form of insulin would accumulate in the stomach, according to Dr. Alberto Baldelli, a senior fellow in Dr. Pratap-lab. Singh’s Now, he said, they are seeing nearly 100% of the insulin from their tablets go straight into the liver. According to Dr. Baldelli, “our oral administration tablet absorbs after half an hour and may last for roughly two to four hours long.” rapid-acting insulin injection.

As their “oral alternative might be cheaper and simpler to create,” Dr. Pratap-Singh believed their procedure would “lower the cost of insulin per dosage.”