He is Master Blaster, the legend of cricket, God of cricket – This man has many names, but one thing is for sure: Sachin Tendulkar has revolutionized the gentlemen’s game for Indian fans. Sachin Tendulkar’s birth day today on 24 April.

Born on April 24, 1973, Tendulkar’s effect on cricket, especially in India, is enormous. He changed the face of the game, and the younger generations saw him as a role model. Also, read IPL 2021 Punjab Wins against Mumbai Indians by 9 wickets.

Tendulkar has many records to his name and has even received the Rajiv Gandhi Khel Ratna Award, India’s highest sporting honor. Not only that, in 1999 and 2008, Tendulkar received the Padma Shri and Padma Vibhushan awards.

#OnThisDay in 2010, the legendary @sachin_rt became the first batsman to score a double hundred in the ODIs. 👌👏 #TeamIndia

To watch that special knock from the Master Blaster, click here 🎥 👉 https://t.co/DbYjKtJhi6 pic.twitter.com/5ie2RqDcI7

Tendulkar announced his retirement from the cricket game in 2013, two years after winning his first and only ICC World Cup. We last saw him in action during the World Road Safety Series, which his team won after defeating the Sri Lankan Legends of Tillakaratne Dilshan in the summit clash.

Meanwhile, the ancient legend of India also holds the record of breaking 100 international centuries in both formats combined. Tendulkar has 49 hundred in ODI, and the rest 51 came in red-ball cricket.

Sachin was also a vital part of the Indian cricket team that won the 2011 Cricket World Cup, his sixth appearance at the World Cup.

So, on his special day, fans across the world expressing Sachin birthday wishes as he turned 47. 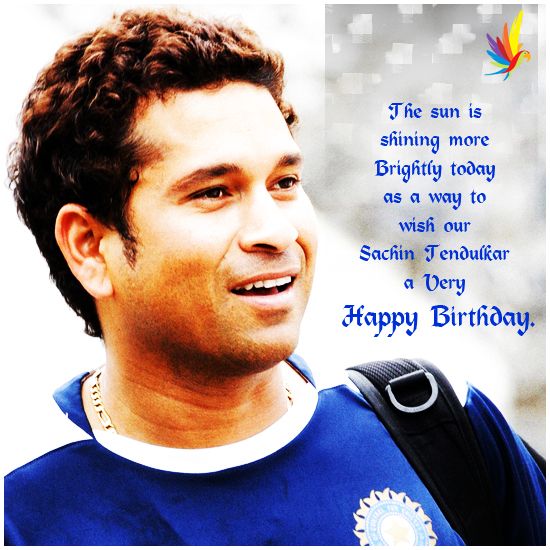 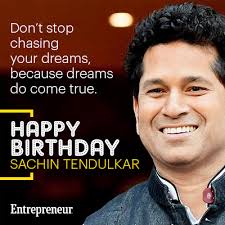 Premier League: Fight Breaks Out Between Fans After Arsenal Wins 1-0 against Burnley

Washington is tied with the Giants on a Terry McLaurin touchdown