HomeIndiaTaliban attack on the Indian embassy in Kabul: ISI behind the scenes
IndiaWorld News

Taliban attack on the Indian embassy in Kabul: ISI behind the scenes 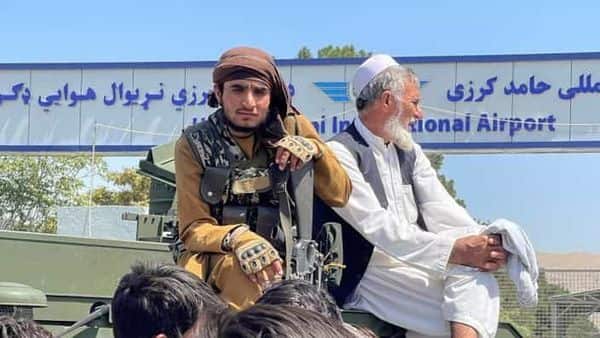 Taliban attack on the Indian embassy in Kabul: ISI behind the scenes.

The conspiracy against India has started in Afghanistan. This time, Taliban militants attacked the Indian embassy, ​​realizing analysts’ fears. And behind all this is Pakistan’s notorious intelligence agency, ISI.

The Taliban are known to have searched the Indian consulates in Kandahar and Herat on Wednesday. The militants entered embassy offices, ransacked lockers, and searched for documents.

Not only that, the militants took several vehicles belonging to the embassies. The terrorists are believed to have attacked at the instigation of Pakistan.

Defense analysts believe that the Taliban carried out the search operation to glimpse India’s activities and plans in the country.

Meanwhile, Taliban militants are conducting house-to-house searches in the capital Kabul. Your goal is to find Afghan nationals who have worked with US and NATO forces.

In addition, the jihadists are seeking members of the National Security Directorate, a US-backed Ashraf Ghani government intelligence agency.

As a result, the Taliban are walking in the opposite direction, even though they have promised to forgive everyone. What follows from his work.

Furthermore, in the past two decades, Afghanistan has become one of India’s allies. It reduced the activities of terrorists in that country significantly.

It is worth mentioning that India has four consulates in Afghanistan in addition to the embassy in Kabul. They are Kandahar, Herat, Mazar-i-Sharif, and Jalalabad.

Before the fall of Kabul, India repatriated staff from consulates in Kandahar, Herat, and Jalalabad.

Indian Air Force C-17 jets brings back all embassy personnel and security personnel from Kabul after the fall of the Ashraf Ghani government this week.