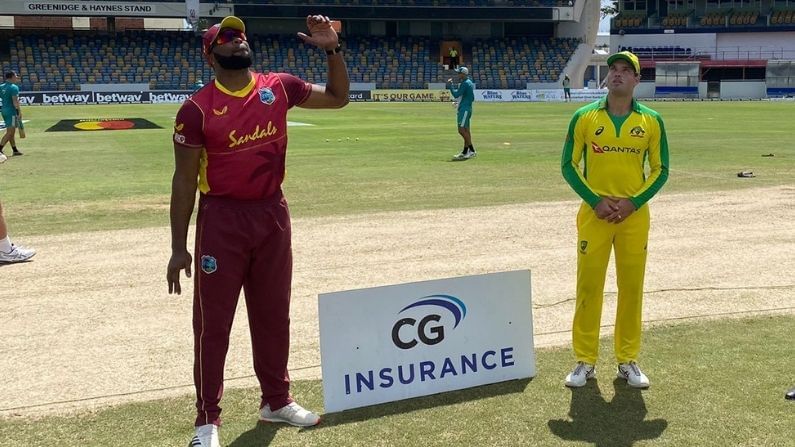 The second one-day international match between the West Indies and Australia on Thursday was postponed after a host-side staff member tested positive for the coronavirus.

The person was not named by Cricket West Indies.

In the case of a positive test, series protocols specify that both teams and match officials immediately return to their hotel and are retested. They remain isolated based on the test results.

“The decision on when the game will be replayed will be made at a later date, once all test results are confirmed,” CWI said.

The third and last day-night match is scheduled for Saturday.

Australia won the draw for the second ODI, who chose to hit first at Kensington Oval.

Australia won the first ODI on Tuesday by 133 races.