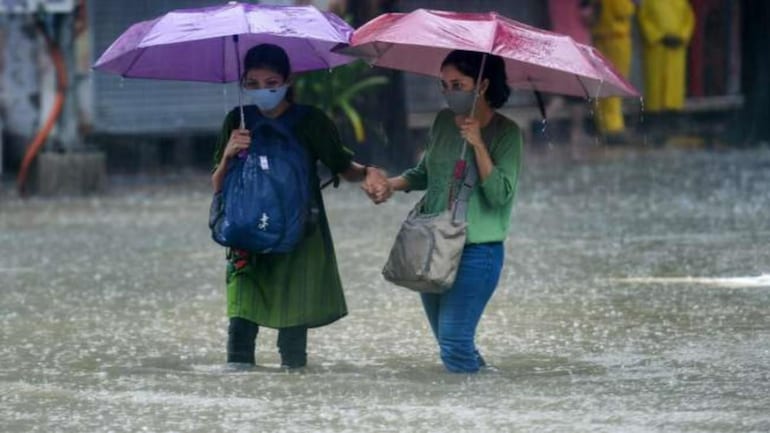 The Indian Meteorological Department (IMD) predicted on Thursday a gradual increase in rainfall activity in northwestern India and increased rainfall activity in the central and northern Indian peninsula over the next two days. In the meantime, the local authorities are warning of more possible landslides in these areas.

There will be a gradual increase in rainfall activity in northwestern India and Bihar with fairly widespread to widespread rains, with isolated strong drops, most likely over Bihar, eastern Uttar Pradesh, and Uttarakhand through Aug. 23, it said in a statement.

There would also be increased rainfall activity in central and northern peninsular India over the next two days with fairly widespread to widespread rainfall activity with isolated strong falls most likely over the Gujarat, Konkan, and Goa region, central Maharashtra, and Madhya Pradesh through Aug. 21, the IMD said, adding that rain activity is highly likely to decrease thereafter in the above areas.

There would be a continuation of rain activity in the northeast, he said, adding that there would be a decrease in intensity on Friday and Saturday in the region and in West Bengal and sub-Himalayan Sikkim. It is likely to increase with isolated heavy rains in the aforementioned regions starting Aug. 22, IMD said.