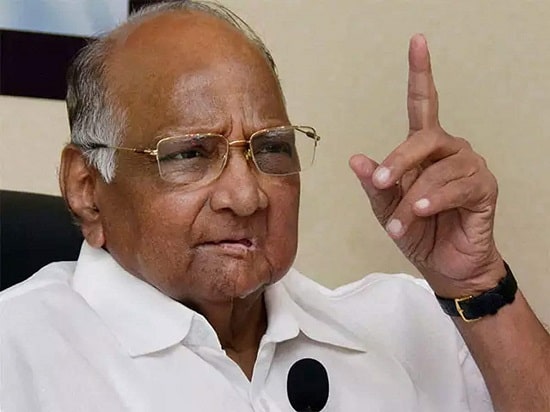 Sharad Pawar, the leader of the National Congress Party (NCP), said on Wednesday that a Third Front against the BJP isn’t possible without the help of Congress.

“For the Third Front to work, Congress must first be in place. When we go, we should make sure to take them with us. It is still the second biggest party in the country, so it is important, “Pawar said.

Mamata Banerjee, the chief minister of West Bengal, is one of the opposition leaders who has called for opposition unity in the 2024 elections.